American musician, performer and recording artist Keaton Simons has released two full length albums and toured across the US and around the world.

During his early career, Simons released music with Maverick Records including his debut EP, Currently, in 2004. In 2008 he released his first full length album Can You Hear Me with CBS Records and his relationship with the broadcasting company has also meant his music has appeared in a number of television shows including Sons of Anarchy, Suits, American Dad!, NCIS: Los Angeles and The Cleaner. His experience of working as a musical director, writer, and performer with other artists meant that he was well equipped to set up his own record label which he did in 2012. Best Revenge Records is a successful independent label and in 2013 Simons released his second full length album, Beautiful Pain, with the company. He played nearly all of the instruments on the release, with the exception of drums, and the record truly showcases his talent as a multi-instrumentalist and musician.

Outside of his musical career, Simons has also appeared on television and in films, starring in Malcolm in the Middle, American Dreams and Californication, as well as a guest appearance on The Late Late Show with Craig Ferguson. He continues to spend time in the studio, recording and writing, and is currently the lead guitarist with country pop singer Brett Young. 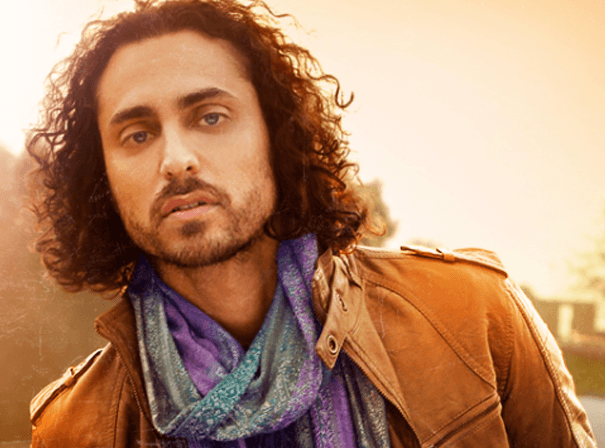