Kechi Okwuchi is a widely recognised Nigerian-American author, singer-songwriter and inspirational speaker. She was born in Nigeria in 1989 and grew up in Aba. As a teenager in 2005 she was one of two survivors of a traumatic plane crash on Sosoliso Airlines Flight 1145. Her school friends from “Loyola Jesuit College” were among the passengers. She only had a 30% chance of survival as she was badly burnt. She was taken to hospital in South Africa for treatment. She was later moved to a hospital in Texas USA for extensive surgery. She says that she was able to keep going due to friends, family, religious faith and her singing.

Okwuchi moved on to study at the “University of Saint Thomas” in Houston, Texas where she achieved a first-class degree in Economics.
In 2017 Okwuchi’s profile rose to prominence when she was a finalist on “America’s got Talent”. In 2018 she released her first single titled “Don’t you Dare”. She has performed at sports events and events across the USA. In 2019 she was a finalist on the premiere season “America’s got talent: The Champions”. She is signed with a publishing group to write her memoir. She has worked as an inspirational speaker giving support and hope to others. She currently lives in Houston and is an MBA student. 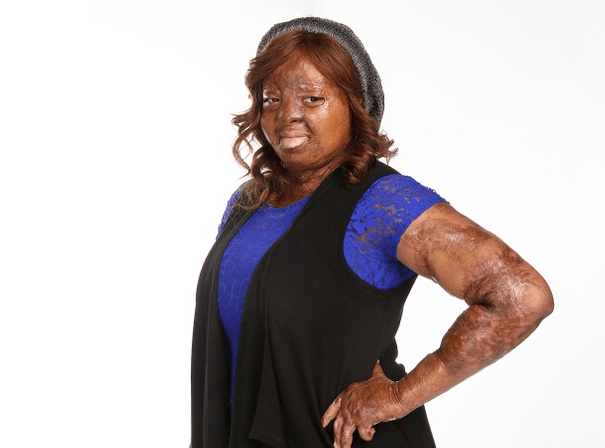