The stunning Keisha Epps neé Spivey may well be the wife of talented actor Omar Epps, best known for playing the role of Dr. Eric Foreman on the popular TV series, House M.D., but she is also a talent in her own right. She is a fabulous R&B singer, best known as being part of the all-girl Hip-Hop group, Total.

Epps was born and raised in New Jersey, and was into music and performing from a young age. She formed Total along with her friends Kima Raynor Dyson and Pamela Long, and they were signed to Sean Combs’s Bad Boy Records during the early 1990’s. She and Total first made their appearance singing the hook on Notorious B.I.G.’s 1994 single, Juicy, which is widely considered to be one of the greatest Hip-Hop songs of all time. The group is best known for their hits, What You Want, Kissing You, and Can’t You See (featuring The Notorious B.I.G.), as well as for What About Us? and Trippin’, which both feature Missy Elliott. Their self-titled debut album was released in 1996 and was certified Platinum by the RIAA that same year. Their second album, Kima, Keisha, and Pam, came out two years later, and was certified Gold by the RIAA. The band last appeared together in 2001, but made a comeback in 2014. However, Epps didn’t sign up with them again until 2016 when she rejoined the group for their Bad Boy Family Reunion Tour.

Epps regularly connects with her hundreds of thousands of dedicated followers and fans through Twitter and Instagram, posting pictures and videos of her personal and professional life around the music scene. 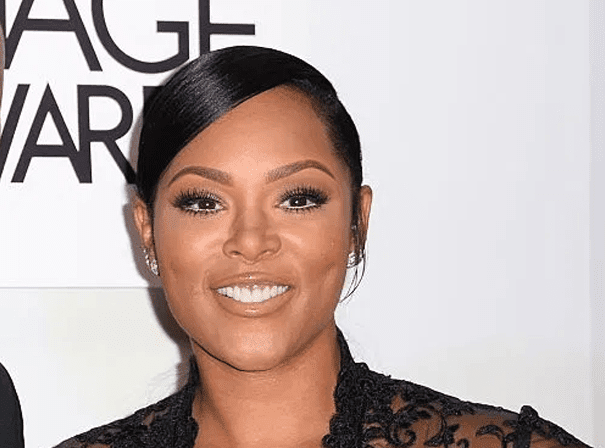