Keisha Renee is a musical chameleon and a gorgeous lady best known for her stunning performances on season thirteen of the hit NBC reality singing competition The Voice USA, joining Team Blake after her audition song of I Cant Stop Loving You turned all four judges, before sadly leaving the show as one of the top eight.

With a huge background in music beginning as a gospel singer at her local church, Renee fell in love with country music, but instead pursued a career as an R&B singer. Performing as a professional backing singer for nearly a decade, Renee had the pleasure to appear with the incredible global icon Nikki Minaj, following her on several tours, and also appeared alongside fellow singing competition alum, Adam Lambert. However, she has also focused on her own personal music journey, and in 2018 released her debut album, titled The Road Less Travelled, which came after her cover of Celine Dion’s All By Myself graced the overall iTunes Top 10. A year later, she featured in Kanye West’s Sunday Service, and sang with the fantastic project for over a year.

When not working on her next musical project, Renee can be found on her social media. She has a wonderful reputation for interacting with her fans on all her platforms, and chats with a huge amount of people every day. Her dedication and warmth towards the people that follow her has paid off, as now Renee can boast an audience of over ninety thousand fans across her various social media profiles. 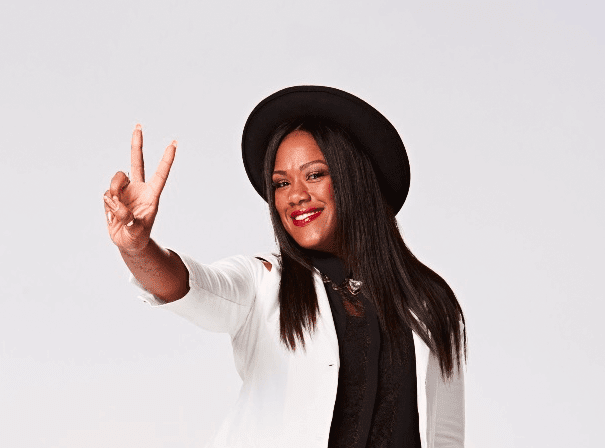