English-born Keith Curle is a professional football manager and former player with twenty-four years on the field under his belt.

The current team manager of League Two’s Northampton Town, he has made over seven hundred appearances as a centre-back and scored thirty-five goals between Bristol Rovers, Bristol City, Reading, Wimbledon, Wolverhampton Wanderers, Sheffield United, and Manchester United, where he also held the position of club captain.

His retirement from Mansfield town, where he had carried out both player and manager duties, was announced in 2005. He subsequently made the transition to full-time team management, working for Chester City, Torquay United, Notts County, and Carlisle United before striking a deal with his current club. On the international side, Curle played for England’s primary and B team seven times between 1991 and 1992.

Scoring a goal at his debut match for the Bristol Rovers, Curle quickly gained the attention of fans, players, and watchful managers. At the time of his transfer to Manchester United, his £2.5 million fee was one of the highest given to any player in any position in league history. With a high win-rate of 45.1%, fans of Northampton Town look forward to seeing whether Curle can summon the same magic he used to match a 41-year old league record for the most consecutive away-game wins while at Notts County. 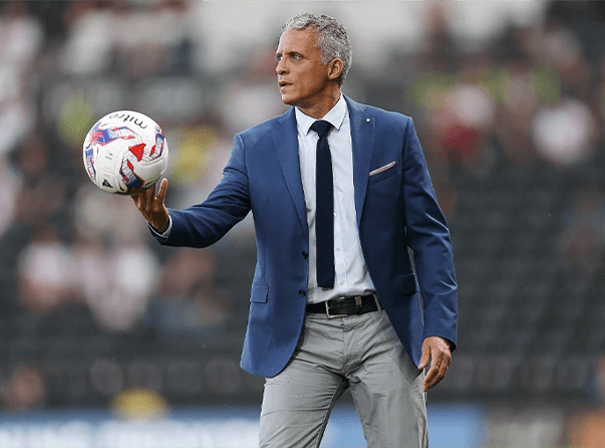