Musical wizard Keith Harrison’s compositions, songs and arrangements have been heard on live TV productions, films and TV series around the globe. The Radio Disney Music Awards, The Emmy Awards, The 2020 Democratic National Convention and American Idol have all used his incredible music, along with narrative series including Showtime’s Kidding starring Jim Carrey and FX’s American Horror Story Netflix’s Grace & Frankie. In the world of film, Harrison’s music has been heard in the upcoming version of Cinderella (produced by James Corden), The Prom freaturing Meryl Streep, and STX’s animated feature film UglyDolls, which was shortlisted for the Academy Award for Best Original Song.

Harrison is also the songwriter, creator and writer of the critically acclaimed musical Emojiland , a new Off-Broadway production which was forced to close due to the pandemic. Multi-talented Harrison also starred in Westside, the Netflix original documentary and has performed at New York’s Lincoln Center. Harrison has collaborated with some of the biggest names in music and entertainment, including Janelle Monáe, Ariana Grande, Camilla Cabello, Idina Menzel, Kelly Clarkson, Andrew Rannells, Billy Porter, Babyface, Dennis DeYoung, Jason Alexander, Andrew Lippa, Ana Gasteyer, Keith David and many more. As a musical director he has directed live events, concerts and theatrical productions around the globe.

When he isn’t creating new music, Harrison is an active coach and arts educator and has taught at the American Musical and Dramatic Academy, the University of Southern California, CLI Studios and Theatre of Arts. 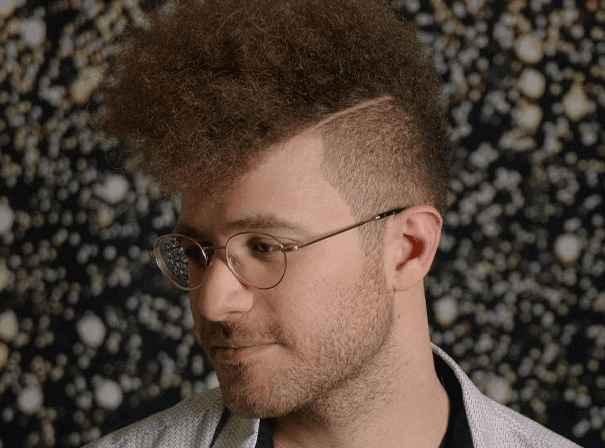