The amazing Kelly Landry is a super talented and hilarious comedian, writer, presenter, host, and director. She is best known for her work on the web series’ Equals Three, and Top 6, and for Starter Pack on Facebook Watch.

Australian Landry graduated with a degree in Theatre from New York University’s Tisch School of the Arts. She started working as a stand-up comedian and began posting YouTube videos in 2007. She was a sketch performer for a series called How to Be a Grown Up, as well as a co-host on the live talk show Up in Da Tub on the Periscope app. She worked as a comedian and host/writer for the Ray William Johnson-created web series Top 6, and has also written and acted in other Johnson creations such as Booze Lightyear, and Equals Three. She also worked as a reporter on Total Wipeout Australia, and a host on Total Wipeout USA. As a presenter she worked on the Australian TV travel show Getaway, and on the entertainment series 20 t0 1.

Landry regularly connects with her legions of followers and fans through Facebook, Instagram, and Twitter, posting pictures and videos about her comedic life. She is available for that personalised shout-out via the Cameo platform. She also has a dedicated YouTube channel, Kelly Landry, and an official website, kellylandrylive.com. 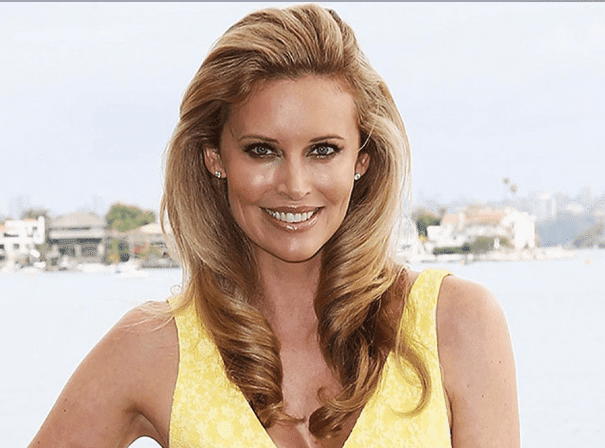