Kelly Nash is a studio presenter for the NHL Network’s On The Fly, a nightly game recap program. When NHL Network’s daily on-air activities were moved to MLB Network’s offices in 2015, Nash started contributing to the network. Nash is an MLB Network studio host and co-host of the regular season program “The Rundown” alongside Matt Yallof, in addition to her NHL Network duties.

Nash started her career as a production assistant and presenter for the ACC Digital Network before joining FOX Sports Florida. She worked as a sideline reporter for FOX Sports Florida, covering the Tampa Bay Rays, Orlando Magic, and Tampa Bay Lightning until joining MLB Network in March 2015. Along with her MLB Network colleague Scott Braun, Nash hosts the podcast Baseball and Chill in which she discusses all of the major events and hot subjects on and off the field, including player interviews, game coverage, and a frank insight into the lives of professional baseball journalists.

Nash confirmed her engagement to baseball pitcher Dallas Keuchel in March 2021. Keuchel debuted in the Major League Baseball in 2012 with the Astros, earning the AL Cy Young Award in 2015. He signed as a free agent with the Braves in 2019 and had a modest amount of success before joining the White Sox before to the 2020 season. Keuchel was outstanding in the shorter 2020 season, finishing 6-2 with a 1.99 ERA in 11 appearances. Nash keeps up with her fans on Twitter @KellyNash. 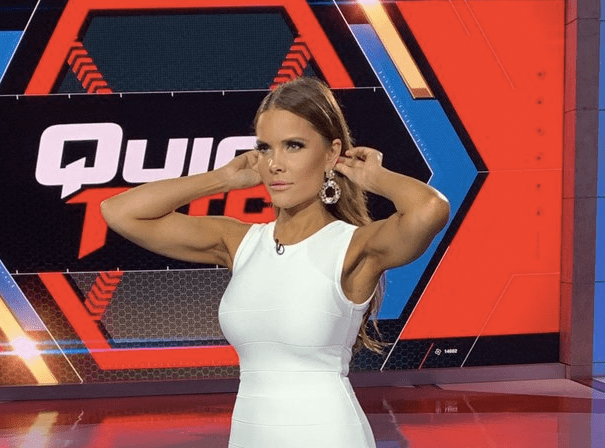