The amazing singer-songwriter Kelly Shaefer is the co-founder of the bands Atheist, Neurotica, and Till The Dirt. He is one of the most influential growlers and metal guitarists of all time. He is also one half of the popular podcast, The JAK Jurgen & Kelly Show.

Kelly was born and raised in Cincinnati, Ohio. He always had a love for music, and when he was 16 he co-founded the death metal band Oblivion, which later became R.A.V.A.G.E., initially just playing guitar, but then, a year later in 1985, he took on lead vocals as well. The band was renamed Atheist in 1987, and they became known for their highly technical playing style. Their 1991 album, Unquestionable Presence, is regarded as an important landmark in the technical death metal genre. After disbanding in 1994, the band reformed in 2006, and released their fourth studio album, Jupiter, in 2010. During Atheist’s hiatus, Kelly co-founded Neurotica. And more recently, Kelly launched a new band, Till The Dirt, whose debut album is scheduled for release in 2021.

Kelly regularly connects with his legions of dedicated followers and fans through Twitter and Facebook, posting pictures and videos of his life in and around music. He also has his own YouTube channel, Kelly Shaefer. 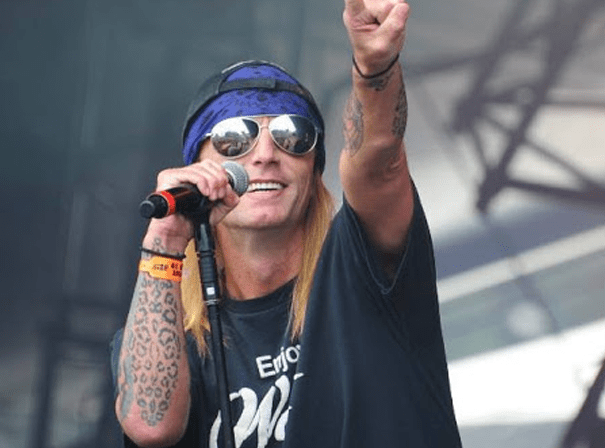