Estonia’s Kelly Sildaru has only recently entered her twenties, but she has already established herself as arguably the freestyle skier to beat. During her junior career, she won six gold medals at the World Junior Championships and a gold at the 2020 Winter Youth Olympics. She has simultaneously been conquering the senior circuit too, winning gold at the World Championships and six gold medals at the Winter X Games. Incredibly, she won her first X Games gold when she was just 13 years old, making her both the tournament’s youngest-ever medal winner and the first Estonian gold-medallist. Before turning 2020 in February 2022, she became the most-decorated teenager in X Games history. She upped the ante yet again when she won bronze in the Slopestyle at the 2022 Winter Olympics.

Sildaru was born in Tallinn and took up snowboarding at a very young age. She was clearly born to board as her history-making Slopestyle gold medal at the 2016 X Games quickly proved. She has since won a further eight medals at the Games including ones in Slopestyle, Superpipe, and Big Air. During the closing years of the 2010s, she also came to dominate the World Junior Championships (seven medals in three years) and the Winter Dew Tour (three Slopestyle victories in four years). With a 2019 gold at the World Championships followed by a Youth Olympics gold, she positioned herself at the very top of the sport, needing only an Olympic medal. Although she’ll be pleased with her bronze from Beijing, she’ll already be eyeing up gold in 2026. 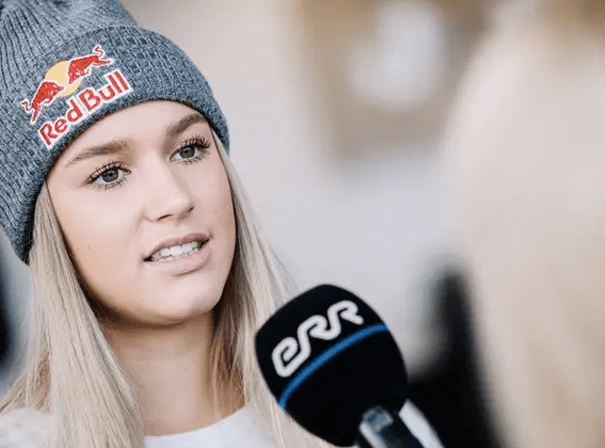