Distinguished former heptathlete and 400 meter sprinter Kelly Sotherton has a long and successful athletics career to draw on when acting as an ambassador for sport, when delivering after dinner speeches or when hosting events and ceremonies. One of the most celebrated athletes of her generation, Kelly’s greatest achievements came in the 2004 Summer Olympics and 2008 Summer Olympics where she finished in bronze medal position and fourth respectively.
In 2007 she also picked up a bronze medal at the World Championships and was also the gold medalist at the 2006 Commonwealth Games in the heptathlon event. Having stepped away from the heptathlon in 2010, Kelly focused on the 400 meters for two years but, after failing to recover from a back injury recently announced her complete retirement from the sport, dismayed at not being able to get first for the London 2012 Olympics. Other career highlights including competing with the 4 x 400 meter relay team at the European Indoor Championships as well as taking Gold at the Commonwealth Games in Melbourne in spectacular style.
Having overcome serious injury back in 2008 (and other times), Kelly fought back impressively to win a medal at the Beijing Games and is thus well placed to deliver insightful motivational speeches to audiences of all ages be they young sporting hopefuls or mature corporate audiences. To find out how to have this prestigious British athlete appear on your behalf, call one of our agents now. 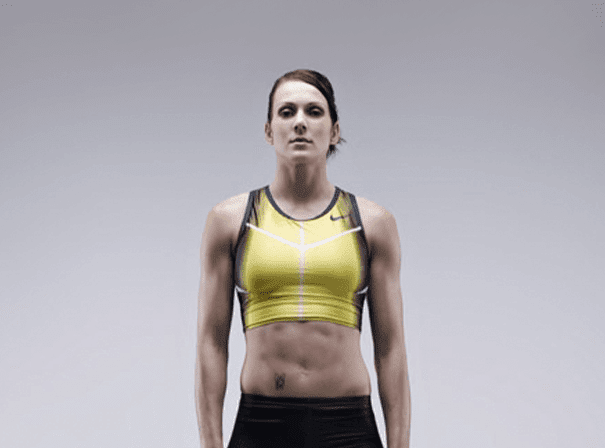