Kendall Long is a reality television star, creative director and online influencer, best recognised as a contestant on season 22 of The Bachelor and season 5 of Bachelor in Paradise. Long boasts an impressive following on social media, with over 750k loyal followers on her verified Instagram account.

Long made her debut appearance on The Bachelor in 2018 and was eliminated in week nine. In the same year, Long featured on Bachelor in Paradise, a spin-off of the hit American shows, The Bachelor and The Bachelorette, featuring past contestants who have been features in each show. It was during Bachelor in Paradise that Long met Joe Amabile; although they split during the show, it was revealed at the reunion that the couple were dating and they have been in a relationship since.

As well as sharing lifestyle insights on her Instagram, Long has recently launched her popular Down To Date podcast, inviting guests to the show and putting blind dates to the test. Long has become an online sensation and gained celebrity status through her exploits on the two shows and she continues to stay firmly in the limelight. 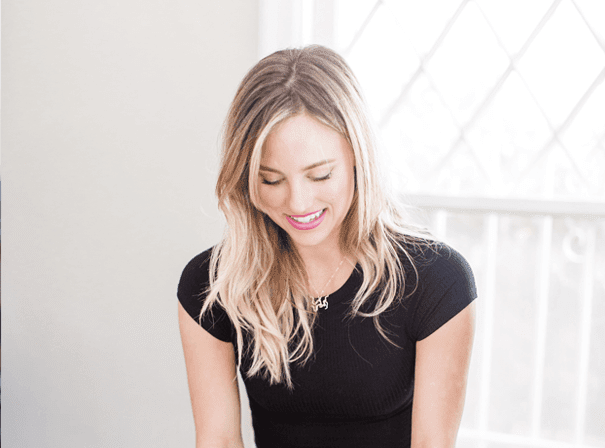