Up-and-coming Football star Kendrick L. Bourne recently signed a multi-million-dollar deal with NFL side the New England Patriots, who beat off competition from several other major sides. He joined them from the San Francisco 49ers, with whom he spent four seasons and scored 11 touchdowns in just under 60 games.

Born in Portland, Oregon in 1995, Borne’s Football career really got started during his time studying at Eastern Washington University, where he played for their NCAA Division 1 team, the Eagles. Alongside fellow wide-receiver and future NFL star Cooper Kupp, his college career lasted for four seasons, and he earned much respect as a naturally talented player. He three All-Big Sky selections and was one of two Eagles selected to play in the NFL Players Association Bowl 2017 game. His record also saw him ranked in the top seven of three all-time school record categories.

Shortly after graduating, Bourne was signed by NFL side San Francisco 49ers in a deal worth $1.6 million. His 2017 rookie season saw him make 11 appearances for the side, and he won praise from head coach Kyle Shanahan for the impressive speed of his development. The following season saw Bourne make good on his early promise by scoring his first touchdown and winning his first professional NFL start. He finished the season as the side’s most successful wide-receiver in both yards and receptions. 2019 saw him tie with teammate George Kittle for most touchdown receptions as the 49ers went into the play-offs as the number-one seed. 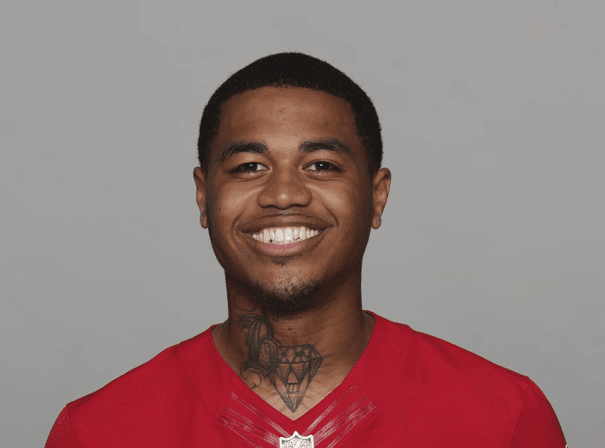