Canadian freestyle skier Kevin Drury is a Nor-Am and World Cup victor, a Canadian National Champion, and a World Championships medallist. Known for competing in the ski cross, he is one of the discipline’s most decorated stars, and has represented his country at the Winter Olympics.

Drury began his competitive skiing career as an alpine skier with the University of Vermont Catamounts, during which time he was runner-up in the giant slalom at the NCAA Championships, and was twice named an All-American. Later competing in the ski cross in the Nor-Am Cup, he landed several podiums, including a pair of victories during 2015 season that secured him first place in the end-of-season rankings.

Drury recorded his first World Cup podium with a second-place finish at the second stage of the Cross Alps Tour in 2017, and secured his first victory early the next year at Sunny Valley. He climbed the rankings over the following seasons, finishing 2019-20 as the No. 1 in the ski cross event, more than 300 points clear of his nearest competitor. As part of this feat, he also placed first in the Cross Alps Tour, and finished fourth in the overall men’s rankings.

Drury appeared at his first Winter Olympics in 2018, where he reached the big final and narrowly missed out on a medal to finish fourth. The following year, he enjoyed his first success at the World Championships, when he claimed the bronze medal in Utah. In 2020, he would add more silverware to his collection, taking first place at the Canadian National Championships. 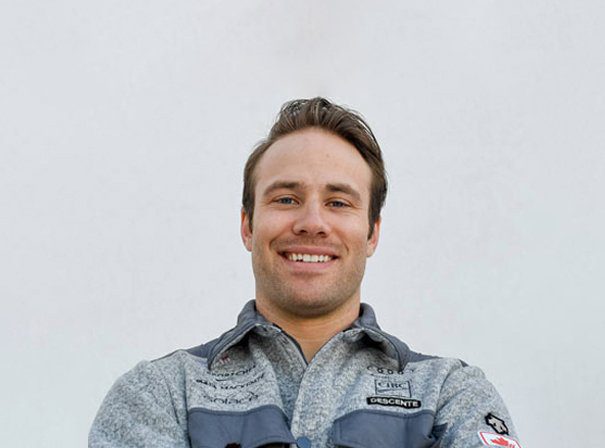