Kevin Fowler is an American country singer whose musical journey began playing in various bands in the early 2000s. After taking a few years to find his feet, Kevin decided to try out a solo career. The singer has never looked back.

The musician released his much-celebrated album Beer Bait and Ammo – a staple favourite for fans to this day. And while his songs have been covered by Country Music legends such as George Jones, Mark Chesnutt, Montgomery Gentry, Sammy Kershaw and others – Kevin’s versions of these songs are fire, feel-good classics that rival the most well-known and memorable songs of any of his musical peers. Since his debut solo album, Fowler released seven albums over the following 14 years. Kevin is a consistent entertainer and he has spent his career fine-tuning what makes him happy which is perfectly portrayed in his albums and live performances. The songs on his albums show a range of emotions and now, his latest release, Barstool Stories – which is produced by Trent Willmon, confirms that Kevin has still got it and is living the life he’s always dreamed of. The album appropriately reflects where the musician is in his life while also showing just how much he has progressed over the years.

The road hasn’t been easy for the country singer, but he is now looking forward to a long, healthy career and having fun doing it, inviting his audiences to do the same. 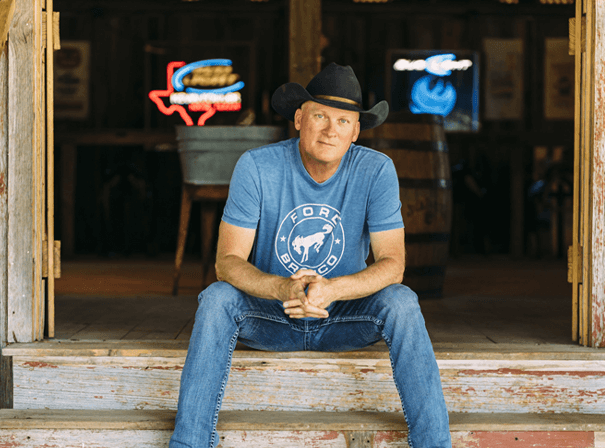