Khan Porter is an Australian athlete who has been competing at an international level in the very popular fitness sport of CrossFit. He is a talented rounded athlete having played rugby for the state and trained as a national surf lifesaver. He first started to compete at a regional level in 2013. Porter has competed at a high level in national, regional and international competition since then competing at the CrossFit games an annual athletic competition owned and operated by CrossFit, Inc.

He has studied for a degree in Psychology and uses his popularity as a platform to promote men’s mental health. He is open about his own anxieties and the pressures of competing. He is a keynote speaker and runs workshops about training competing and mental health. When competing he trains hard 6 days a week for 3-5 hours. 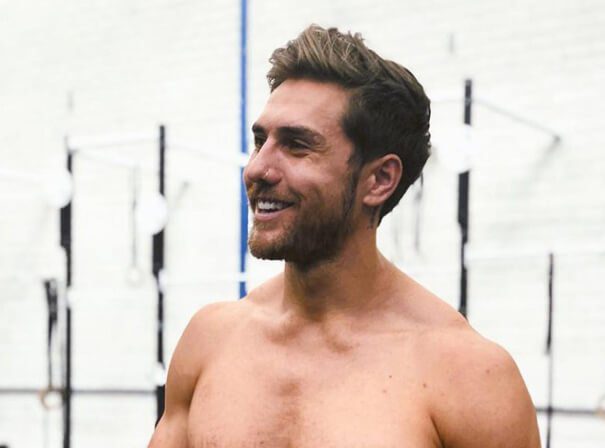