The brilliant musician Kip Patrick Russell, who is known professionally as Kidd Russell, is a singer, songwriter, and composer. His laid-back musical style is fused with elements of pop, reggae, and Hip-Hop.

While still at High School Chicago-native Russell used to free style on roof tops with professional wrestler Colt Cabana. Encouraged to pursue a career in music, Kidd performed his first show at a wrestling/rap concert in Cleveland, Ohio. He went on to study radio production at college, where he used his studio time to record his own songs. After graduating he self-released, promoted and managed his career, and his debut album, Untied, came out in 2006. Since then he has released countless singles, and EPs, as well as two more albums: 2010’s Backyard Heroes, and 2017’s The Sweet Spot of Life. His music has been featured on MTV, and has been used on TV’s Ring of Honor Wrestling show. As a live performer he has played shows with such bands as Logic, Mod Sun, Mike, The Roots, and G Love.

Russell regularly connects with his hundreds of thousands of followers and fans through TikTok, Facebook, Twitter, and Instagram, posting pictures and videos of his life both in and out of the recording studio. He is also available for that personalised shout-out via the Cameo platform, and has a dedicated YouTube channel, kidd russell. 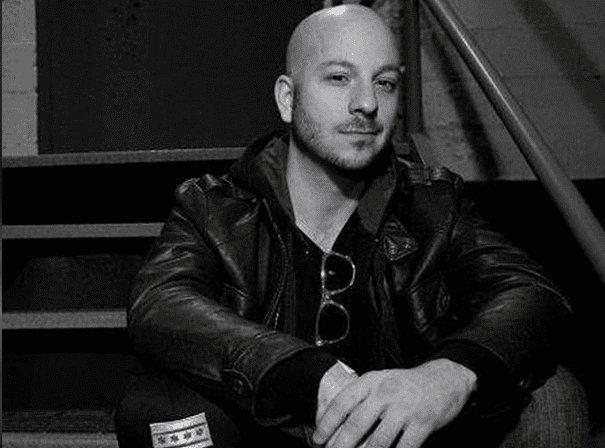