Swedish skier Kim Boberg is one of the most famous names in freeskiing and one of the younger “veterans” of the ski industry. The 29-year-old has put in hours upon hours of relentless training to be able to perform how he does. Boberg is known for his tireless work ethic and incredible physical strength. He has made millions of dollars through street skiing and his Armada ski brand.

Born in Älvdalen, a town in the north of Sweden, he has made a career out of skiing. His home town of Klappen is the home of the iconic River Valley resort. He has also set up the Kimbo Sessions event at the resort, a gathering of skiing’s crème de la crème. The event has attracted the likes of Henrik Harlaut, Jake Mageau and Colby Stevenson and has been described as the ‘greatest freeskier event in the world’.

In 2021, Boberg released the video Butterfly, a ‘ski portrait’ of himself produced by Multi Colored Studios and Armada, described as ‘Lightness of being and elevation from the heaviness of tensions bringing joy and bliss in bright colors.’ Butterfly is a beautiful example of Boberg’s unique and admirable qualities. The film is a culmination of his work ethic and includes music, dancing and jaw-dropping skiing. The video has over 19,000 views on YouTube. Boberg also keeps up with his fans on Instagram, where he boasts over 22,000 followers. 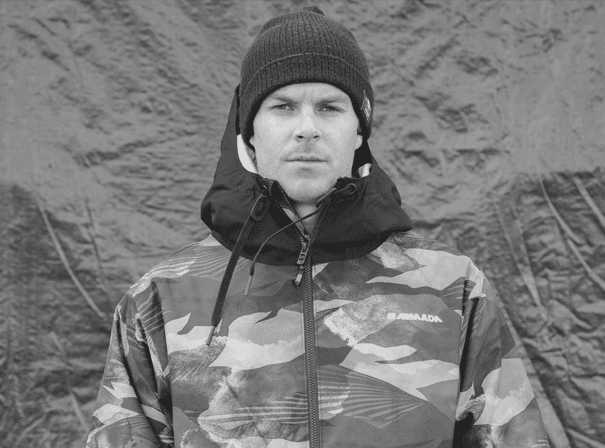