South Korean taekwondo practitioner Kim Tae-hun is an Olympic medallist, a three-time World Championships title-holder and an Asian Games champion. Competing predominantly in the 58kg category, Kim has been dominant on the world stage for several years, and is one of the top-ranked fighters globally according to World Taekwondo.

On the Grand Prix circuit, Kim has medalled at over half the tournament’s events since its inception, including taking home silver at the very first meeting in Manchester in 2013. These have included gold medals at Suzhou in 2014, Mexico City in 2015, Moscow in 2017, and Taoyuan in 2018. Besides these, he has claimed victories at the Australia, Indonesia, German, Russian and Asian Opens, and took a gold medal at the WT President’s Cup Asia in 2017. 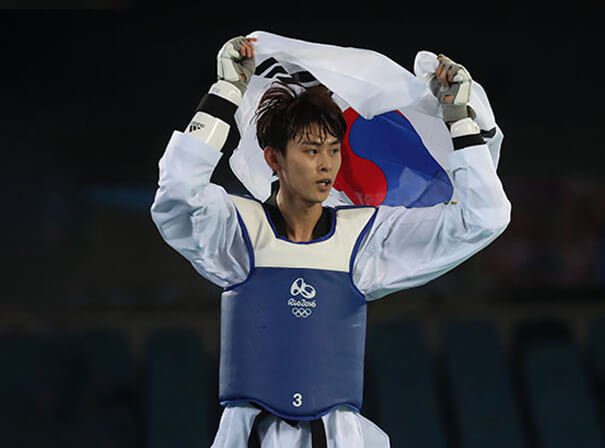