Dominique Barrett, known to the world as King Vader, is a socialmedia influencer and Youtuber known for a unique style parody videos that involvesplacing well-known characters into unexpected situations. His YouTube series“Hood Naruto” epitomizes this style, placing Naruto in multiple dance-offscenarios over the course of four short videos, which have racked up more than26 million views, becoming his most watched videos to date.

Barrett first rose to online prominence after one of hisskits went viral on Vine. It spread rapidly over the internet and waseventually featured Comedy Central and Tosh.0, marking the beginning of awildly successful career in video creation. The Vine app was ultimatelydiscontinued, but Barrett maintained his popularity on other platforms: he has1.6 million subscribers to his YouTube channel, where his videos have garneredover 118 million total views, and another 1.5 million followers on Instagram.Barrett has a reliable network of creatives that he collaborates with in videoproduction – this is a large part of how he maintains such a high level ofconsistency and quality. He also runs a YouTube channel for this creative team,entitled “Wolf Graphic,” to broadcast members’ talents, which range from actingto comedy to music production.

Barrett creates great content by bringing elements of manyof his passions together: film-making, anime, music, directing, and acting. Atonly 22 years old, there’s no doubt that Barrett has much more in store. 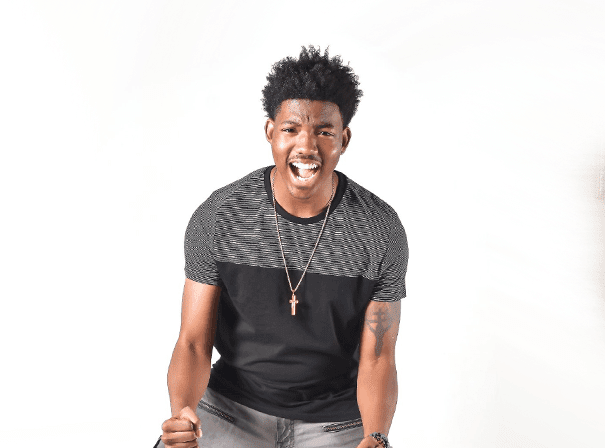