Affectionately referred to as Coach Bru by all that have had the pleasure and good fortune to be coached and motivated by him, Kirk Broussard will forever be a legend and shining light in the big wide world of football. The former NFL coach has over 11 years of experience in every part of the game, from college football to working with the best in the big time leagues. However, Kirk’s talents extend well beyond the field, and since retiring from the game the superstar has become a successful Venture Cap Investor, as well as motivational speaker and founder of CKB Football Development Camps.

Born in New Orleans, the football bigwig was raised in Florida and eventually attended St. Petersburg College. In 2006 he kicked off his career, joining the Lakeland Thunderbolts in the NIFL Arena. The following year, still new to the game, the rising star was described as a ‘young player personnel guru’ by writer John Pitts for The Northeast 360 Mississippi Daily News. In 2010 Kirk became Director of Player Personnel for the Columbus Lions, leading them to a Championship season in the Southern Indoor Football League. That very same year, following his winning performance with the Lions, Kirk made his NFL debut as Coaching Intern for the Minnesota Vikings.

In 2013, the now established NFL coach joined the Detroit Lions, before being named Twist NFL Director of NFL Combine Training the following year. 2015 marked his final year as a big league coach, ending off his bright career with the Buffalo Bills. Kirk quickly went on to become CEO at Tycoon17 Equities LLC., as well as a highly sought after motivational speaker and creator of CKB Football Development Camps, which promotes and facilitates non profit youth football and leadership opportunities within youngsters. 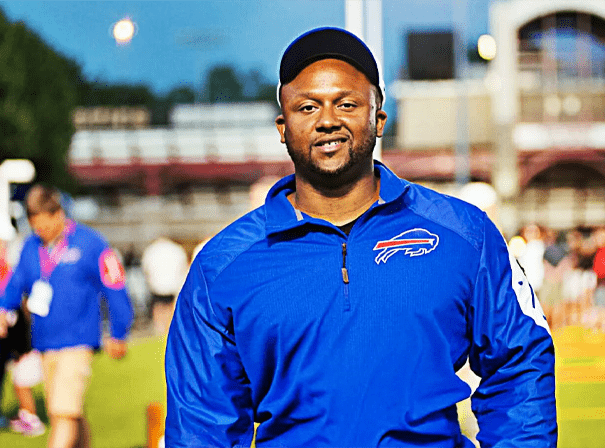