Olympic snowboarder, ambassador, entrepreneur and adventure-seeker Kjersti Buass has built a career based on her enthusiasm for health, fitness and empowerment. Originally from Trondheim, Norway, Buass became known worldwide for her snowboarding talents. She has competed four times in the Olympics, most notably reaching 4th in the 2002 Salt Lake City Winter Olympics for women’s half-pipe and winning bronze at the 2006 Turin Winter Olympics. In 2008, she reached a world ranking of No.3 on the Swatch TTR Snowboard tour. Her next season saw her winning several titles such as 2nd on half-pipe for the European Open and 1st on slopestyle at the US Open. She is also a 4 times XGames champion. As is true of Buass more generally, her snowboarding career has been uniquely multi-faceted, being involved in several different competitions such as the half-pipe, slopestyle, big air and free ride.

Her several talents have, however, also extended outside of snowboarding, with her extensive work as an ambassador for sustainability, personal growth and women’s empowerment. In the frame of PRSNT Adventure Retreats, which she co-founded, she organises empowerment sessions built around outdoor adventures. She is also an ambassador for Protect our Winters, B-Corp, Lonely Whale Foundation and Keep a Breast. As a fierce advocate for sustainability, she also works as a speaker, having appeared at the United National in New York and several youth conferences.

Buass undertakes non-profit volunteer work and is an influential and enthusiastic figure in the world of wellness and fitness. Not only an elite athlete, Buass is also an exceptionally positive and action-oriented entrepreneur who has brought her positivity to all those around her – whether on a retreat or on the slopes! 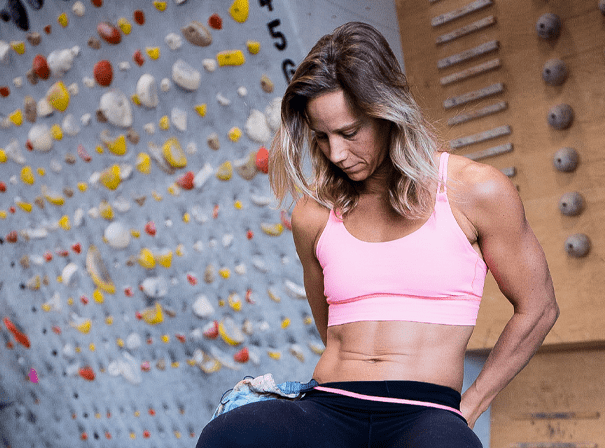