Koki Niwa is a Japanese professional table tennis player who has contributed to many of team Japan’s table tennis triumphs. He was a gold medalist at the 2010 Youth Olympics in the boy’s singles event and the mixed team event with Ayuka Tanioka and won the World Junior Table Tennis Championships in 2010 (doubles) and 2011 (singles). In 2011, he also won Gold in the men’s singles event at the Manama World Junior Table Tennis Championships. Niwa found his breakthrough in 2012 upon defeating Ma Long of China (World Rank no. 1), becoming the first player to be qualified for the 20102 Olympics from the Asian Olympic Qualifiers. 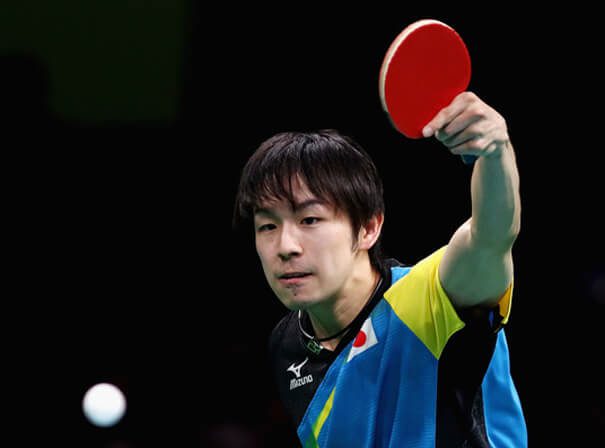