Kostas Martakis is a Greek singer and performer who has enjoyed 15 years of success in his home country. After first finding fame on TV talent contest Dream Show, he has released five albums (four of which have been certified platinum), won two MAD Video Music Awards, finished runner-up on the Greek version of Dancing with the Stars, and been voted one of the world’s sexiest men. In recent years, he has released a steady of stream of singles, all of which have been streamed and downloaded hundreds of thousands of times.

Martakis first found a degree of fame as a professional basketball player, but in his early 20s, he appeared on Dream Show and was offered a contract with major record label Sony BMG Greece, who released his debut single, ‘Panta Mazi’, later that year. It landed in the top three of the Greek charts, and set the stage for his debut album, Anatropi, which made the Greek top ten topped the charts in nearby Cyprus. In 2007, he was named Best New Artist at the MAD Video Music Awards and finished runner-up at the massive New Wave Festival in Latvia.

In 2008, Martakis opened for superstar Jennifer Lopez when she performed in Athens, and shortly afterwards, was named one of the 25 Sexiest Men in the World by American entertainment programme E! During the 2010s, he vied to represent Greece in the Eurovision Song Contest, made his acting debut in a Greek production of Rent, and finished second in Dancing with the Stars, a success that led to him joining the programme as a backstage host. 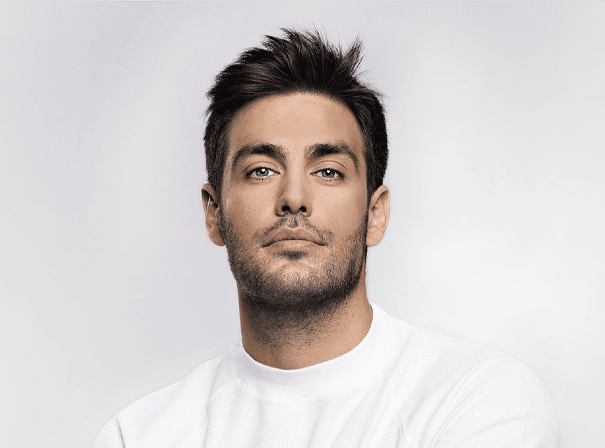