Award-winning singer-songwriter Kris Lawrence is known as the Phillippines’ Prince of R&B. His debut album “Moments of Love” was a celebration of some of the world’s most classic tunes. It was there that Lawrence claimed the spotlight with his remarkable covers of George Michael’s “Careless Whisper” and Richard Marx’s “Right Here Waiting.” Born in Los Angeles, Lawrence was raised in a performing family. Inspired by his lifelong passion for singing and entertaining, Lawrence became the “Search for A Star in A Million” champion. Now a worldwide sensation, Lawrence has captured millions of fans from around the globe.

Throughout his career, Lawrence has earned three PMPC Star Awards – two R&B Artist of the Year awards, as well as the R&B Album of the Year. Matched with his multiple AWIT awards, Lawrence is perhaps one of the most decorated artists from the Phillippines. With four studio albums under his belt, including “Spread the Love” and “Most Requested Playlist,” Lawrence is building a lasting impact on the industry.

Beyond his singing career, Lawrence has become a popular television personality. Most recently, Lawrence appeared on the hit Celebrity talent show “Masked Singer Pilipinas.” With other appearances on the likes of “Eat Buluga!” and “It’s Showtime,” Lawrence has become a well-loved household name. Now a rising social media star with over 2 million views on YouTube alone, Lawrence has a long and exciting career ahead of him. 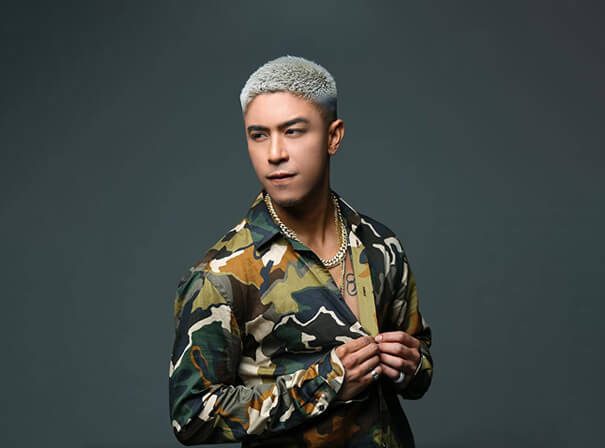