Former model Kristen Taekman was a star on reality show the Real Housewives of New York, and now runs her own fashion blog and beauty line.

Taekman’s career as a model started when she was just 14 years old, and she went on to have an internationally successful career. She has modelled around the world in locations such as Los Angeles, New York, Milan and Paris, and has worked with fashion magazines and publications including Elle, Glamour, Vogue and Cosmopolitan. She was living in New York with her husband and two children when she was cast in popular reality show the Real Housewives of New York, going on to star in the programme for two seasons and becoming a fan favourite. Taekman left the show to focus on her family and her fashion career, launching her blog Last Night’s Look which became an overnight success. In the blog she recommends beauty products, gives styling tips, creates fashionable looks and works with brands to bring advice and insider info to her huge fanbase. She also writes about being a mum, and gives travel and lifestyle updates, and is now a respected blogger and public figure.

With her own beauty line Pop of Color now available across America, Taekman juggles being a businesswoman alongside her family life. This ambitious fashionista is now a role model for other women in the industry, and continues to work on new and exciting projects. 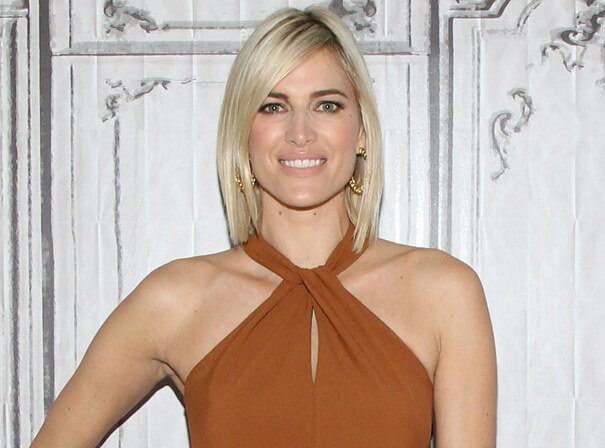