Kristin Bauer van Straten is an accomplished American actress who is most notable for her role in HBO’s hit horror drama series True Blood as recurring central character Pamela Swynford de Beaufort, the vampire co-owner of a vampire nightclub called Fangtasia. From her debut appearance in the first episode, ‘Pam’ went on to be a prominent character in every season until the series’ conclusion in season seven. Her other major roles include a memorable turn as Jerry’s (Jerry Seinfeld) girlfriend in the iconic cerebral NBC sitcom Seinfeld, and multiple appearances as Maleficent, a wicked fairy in ABC’s popular fantasy drama Once Upon a Time.

Bauer van Straten has made guest appearances in such well known television shows as LA Law, Everybody Loves Raymond, Two and a Half Men, Star Trek: Enterprise, CSI: Crime Science Investigation, Desperate Housewives, Bones, Justified and a recurring role in The Secret Life of the American Teenager. Her movie credits include Dancing at the Blue Iguana (2000), 50 First Dates (2004) with Adam Sandler and more recently Nocturnal Animals (2016) with Amy Adams and Jake Gyllenhaal as well as the animated superhero movie Suicide Squad: Hell to Pay (2018) as the voice of supervillain Killer Frost.

A passionate animal rights activist and environmentalist in her free time, Bauer van Straten enjoys carrying out conservation work between acting gigs. She maintains a wide following on her social media profiles and looks to make both more primetime television and mainstream cinema appearances. 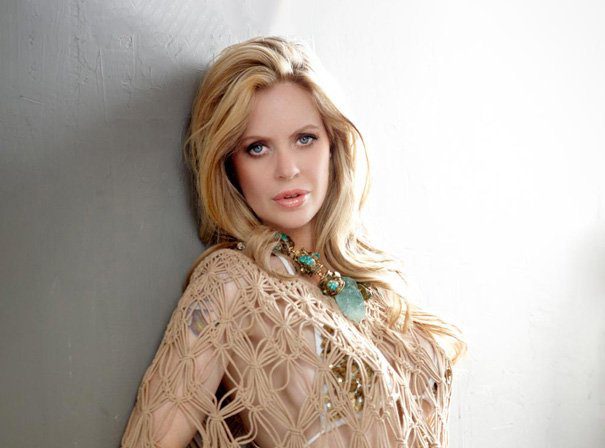