Kristjan Sokoli is the man best known for being the first Albanian-born man ever to play a game in the NFL. A strong defensive end, Sokoli is currently a free agent, but over the course of his professional football career, he has had the pleasure of playing with the Seattle Seahawks, the Indianapolis Colts, the New Orleans Saints, the New York Giants and the DC Defenders.

Sokoli was born in Albania, and only came to the US after his father fled there seeking asylum. There, he was introduced to football by his older cousin, became hooked and has been a passionate player ever since, even earning the nickname Moose from his high school coach, while still being proud of his heritage and maintaining his link with the land he was born in. He went on to play football for the University of Buffalo, and was an important part of a pass rush led by fellow sports star linebacker Khalil Mack. Selected by Seattle Seahawks in 2015, he went on to play not only defensive, but also centre, and he appeared in eight plays in the season, all on special teams in week 16.

Aside from his football prowess, Sokoli is still very involved in the sport off the field, and not only has he completed recent broadcasts covering gameplay, he takes part in interviews and podcasts, and was recently inducted into the Isle of Madden Hall Of Fame for his contributions to football. He also runs his own YouTube channel, linked on his social media, and has even made forays into the world of acting. His first film, Devil’s Island, will be released on Amazon in 2021. 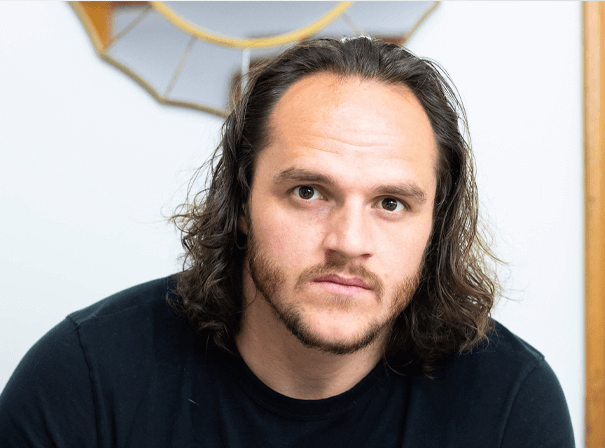