Kyla Jade is an American singing powerhouse best known for placing third in the 14th season of America’s The Voice. A multi-talented creative, Jade writes and produces her own music, and has founded an entertainment company.

Jade’s life was changed forever when she appeared on the televised singing competition The Voice in 2018. At the blind auditions, Jade sang Don Covay’s See Saw, winning praise from the judges. Much to her excitement, both Kelly Clarkson and Blake Shelton pressed their I WANT YOU buttons to note their interest in Jade joining their team. Jade ultimately selected to join Blake’s team, going on to steam her way through the competition. Through the show Jade placed well, performing songs including One Last Time, One Night Only, This Is Me and Let It Be. In the finale, Jade performed With a Little Help from My Friends, Only Love and The Last Tear, placing third overall.

Before and after her The Voice success, Jade has been an in-demand performer. By blending the sounds of jazz, gospel, R&B and soul into one unique package, Jade has carved out a space for herself in the music industry. In her career, Jade has enjoyed such popularity that she has been afforded the opportunity to travel not only nationally, but internationally, headlining her Classical Jazz tour in Europe, and headlining for BB Kings Memphis Blues. In 2018, she released two singles, Day Dreaming and Make Up Your Mind, as well as a Christmas EP entitled Dear Christmas, to much success.

When she isn’t singing, Jade runs her own music entertainment company, Love Jade Inc, and works as a Minister of Music in Nashville, providing vocal coaching for aspiring singers in the area. A champion for diversity in music entertainment and education, Jade is a trailblazer in her industry. 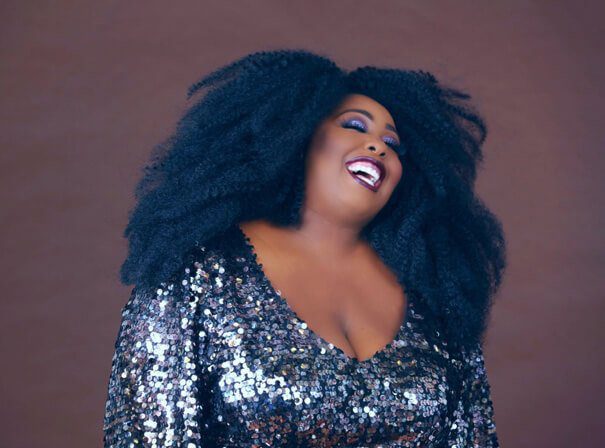