American rapper and hip-hop artist Kyle Bent is known for his hit singles Mind Control and Higher Power, and is currently signed to Made in the Shade Records.

Born in Jamaica, Bent moved with his family to Massachusetts when he was just two years old. While he was in school he discovered rapping through one of his friends who taught him the art of freestyle rap, and they later performed together as a duo. He quickly realised he had a skill and a passion for writing lyrics and performing, going on to teach himself the basics of producing and mastering music. Bent’s work started to attract attention from local music managers and began to get coverage in local press throughout Boston. This led to a 2012 mixtape release called The Catalyst, before his video for his single Mind Control shot him to fame two years later. The video got coverage on mainstream networks such as MTV, as well as numerous high profile hip-hop and rap sites. These included Undergroundhiphop, The Source, DJBooth.net and XXL. By now, Bent was a well known artist and since that release he has gone on to be signed by Made in the Shade Records.

In 2017, Bent headlined his own East Coast tour and has shared the stage with numerous high profile acts such as Hopsin, Joyner Lucas, Nelly and Machine Gun Kelly. His career continues to go from strength to strength as he writes, records, tours, and reaches new fans around the world. 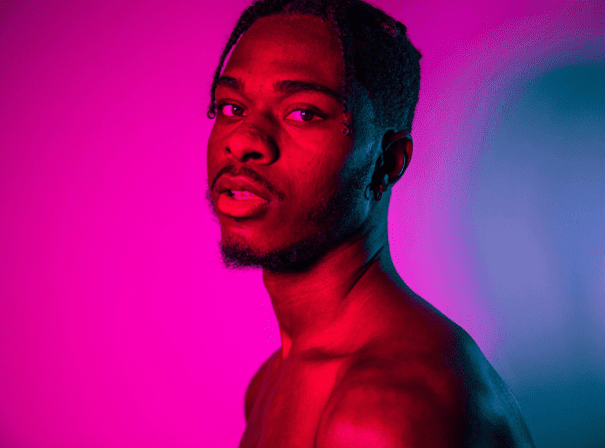