Famous for providing the voice of Denki Kaminari in My Hero Academia, Kyle Phillips is a leading anime voice actor and director. He is also well known for a variety of other roles including Suigin Riku in The Silver Guardian, Genshiro Saji in High School DxD and Toru Kishiri in Fire Force. As a director he has directed a number of English dubs for entertainment company FUNimations, including Dagashi Kashi seasons 1 and 2, Ace Attorney seasons 1 and 2, Overlord seasons 1-3, Izetta: seasons 1 and 2 and Miss Kobayashi’s Dragon Maid.

Phillips began his career as an ADR Engineer working on several high profile productions including Fairy Tail, xxxHolic and One Piece. Keen to jump behind the microphone himself, he grabbed an opportunity to become a voice extra in a number of crowd scenes and soon progressed to major roles such as Marco the Phoenix in One Piece and Sosuke Sugaya in Assassination Classroom.

In 2013 he also began pursuing a career in voice directing, at first standing in for assistant director Tyler Walker before directing his own show Ultimate Otaku Teacher. His biggest acting roles to date are undoubtedly Suigin Riku – the lead character in the popular show The Silver Guardian, and Denki Kaminari in My Hero Academia and My Hero Academia: Two Heroes, the successful movie from the same franchise. Phillips can often be found meeting fans at conventions around the US including El Paso Comic Con and Alabama Comic Con. 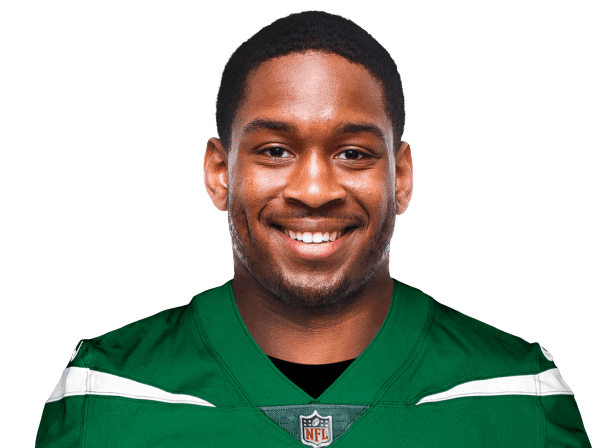