Britain’s Got Talent finalist Kyle Tomlinson is known for his heartfelt vocals, and was David Walliams Golden Buzzer choice in the series.

Tomlinson first auditioned for Britain’s Got Talent back in series 8 when he was just 12 years old. The judges didn’t put him through, and instead advised him to get singing lessons to work on his skills. He then returned for series 11 of the popular TV talent show, this time progressing straight through to the semi-finals with a Golden Buzzer from David Walliams. It was Walliams who had originally suggested Tomlinson take singing lessons, with the young competitor’s hard work clearly paying off. He made it through to the final, just missing out on the top spot but launching his career in music with his performances on the show. He has since gone on to perform all around the world, including across Europe and the Middle East where he has toured extensively to sold out audiences. He is also an ambassador for the Special Olympics, and even performed for the Queen at her birthday party.

Now, Tomlinson has over 12k subscribers on his YouTube channel, and regularly posts updates and videos of himself performing.

This young singer is an up and coming star on the scene, and looks set for great things in the coming years. With rumours of an album and a live tour in the pipeline, Tomlinson is one to watch. 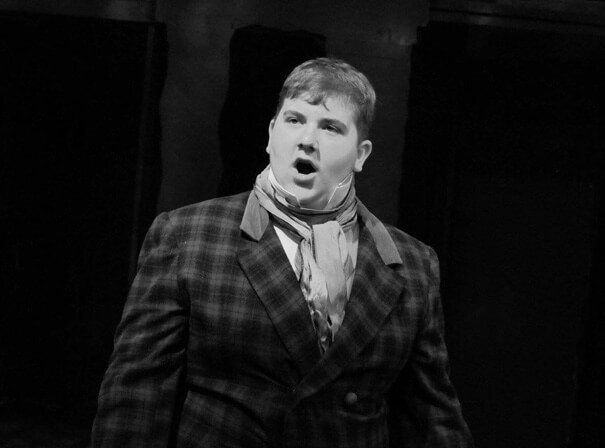