Up-and-coming star Kylie Morgan is taking the world of country music by storm. Named “Who New To Watch “by the Country Music Association when she was just 16 years old, the singer-songwriter has already earned her reputation as a master storyteller. Now in her twenties, the rising star of country music made her way onto Country Music Television’s “Next Women of Country” list in 2020 and dropped her hit track ‘Break Things’ in the same year, which soon averaged over a million streams a week.

Morgan began writing her own songs when she was just 12 years old in her hometown of Newcastle, Oklahoma. By the time she was in her early teens her independent releases began to garner the attention of national musical producers and television executives, and by the time she was 19 the country singer made Nashville her new home.

SMACKSongs recognised Morgan’s unique talent and she signed for the label under the guidance of GRAMMY winners Josh Osborne and Shane McAnally. Since then she has toured across the states with the likes of Gavin DeGraw, Dan + Shay, Lady A, Kip Moore, Maren Morris, Carly Pearce, Brett Eldredge, Devin Dawson, Jon Pardi and many more.
After the runaway success of her anthemic track ‘Break Things’ and follow up hits including 2021’s ’I Only Date Cowboys’, Morgan is now working on her highly anticipated debut album with McAnally and Johnson. 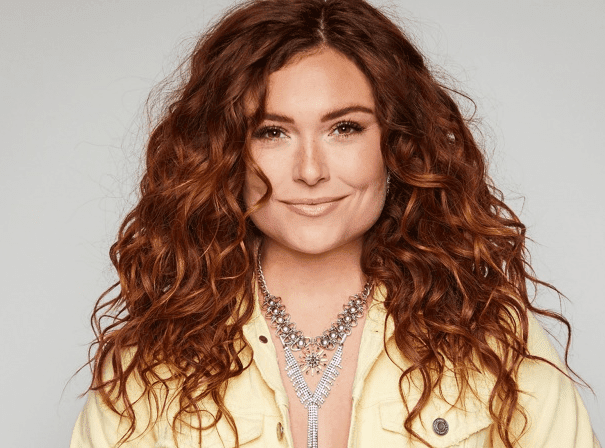