Lakyn Heperi is a New Zealand singer, songwriter, and musician based in Australia. He is best known for his appearance on The Voice Australia, where he reached the quarterfinals. The show saw Heperi perform a solo, acoustic version of MGMT’s “Kids” in Melbourne. He elected to advance in the competition on Team Joel after his audition impressed both Joel Madden and Seal enough to turn their chairs for him. In the battle round with the song “Big Jet Plane” by Angus & Julia Stone, he was matched against Nick Len, and Madden chose him as the winner.

The studio version of “Big Jet Plane” by Heperi was the first by a participant from The Voice to reach the top of the iTunes singles list. He performed “Forever Young” by Alphaville at his debut live show and the public vote helped him advance. Heperi performed “Friday I’m in Love” by The Cure in the quarterfinals. After this performance, he was eliminated from the competition via public vote.

Heperi released his first EP, Better Than That, in November 2012 through Universal Music Australia. The EP includes four original songs as well as an acoustic cover of Cutting Crew’s “(I Just) Died in Your Arms.” Critics praised the EP, stating, “Better Than That is a strong EP, with a maturity and depth in the music that’s not easy to find in an artist,” according to The AU Review. Heperi premiered his first music video for the EP’s single “Don’t Tell Me” on January 20, 2013. The following year, Universal Music Australia issued a second EP, titled Not Original Material. The EP, which featured five covers, debuted at number 44 on the week of July 20, 2015. Heperi’s third EP, & Pains, was released in 2018. 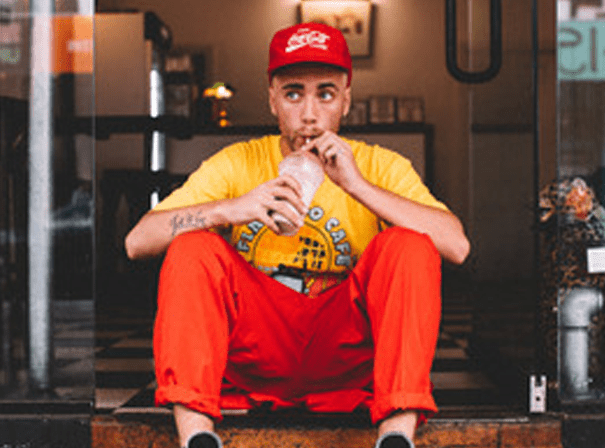