A five-time Grammy award winner and daughter of soul icon Donny Hathaway, Lalah Hathaway belongs to US music royalty. Since announcing herself on the R&B scene in 1990 with her self-titled debut album, Hathaway has produced chart-topping singles and critically acclaimed albums, collaborated and performed with stars such as Mary J. Blige, Stevie Wonder, Prince and Kendrick Lamar, and gained renown for her spectacular live shows.

Throughout her career as a singer, instrumentalist, writer and producer, Hathaway has enjoyed regular successes in the Billboard 200 and R&B charts, including a No. 1 on the Hot Adult R&B Airplay chart in 2004 for her cover version of Luther Vandross’s ‘Forever, for Always, for Love’. In 2015, Lalah Hathaway Live placed at No. 2 on the R&B Albums chart and went on to win the Grammy for Best R&B Album in 2016, making history as the first ever concert recording to win the prize. Her effortlessly rich and powerful vocals, tinged with a knowing vulnerability, continue to win her the admiration of fans and critics alike.

Hathaway is also a champion of worthy causes, having raised funds and awareness for the African-American breast cancer organization Circle of Promise, as well as mentoring students on behalf of the Elevate Hope Foundation, which supports abused and abandoned children through music and art therapy. In 2019, Hathaway was the subject of a New York Times feature article and spoke of the inspiring though complicated influence of her late, great father. That year saw Hathaway open the summer season of the Lincoln Center’s prestigious Out of Doors festival, in which she performed an entire concert of Donny Hathaway’s music for the first time. 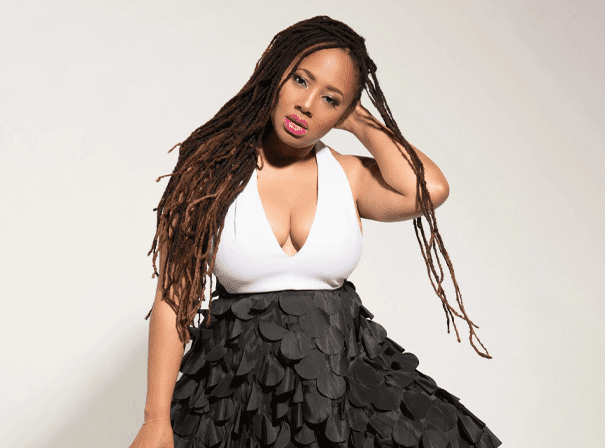