Lamar Odom is a former American basketball player who was most notably a member of the Los Angeles Lakers in the National Basketball Association (NBA). He won championships in both 2009 and 2010 and acquired the well deserved title of NBA Sixth Man of the Year in 2011.

Odom had always been an excellent basketball player and was the recipient of a national player of the year honors in 1997 from Parade. Before turning professional, he played basketball for the University of Rhode Island, earning all-conference honors during his only season in the Atlantic 10 Conference.

In the first round of the 1999 NBA draft, Odom was selected by The Los Angeles Clippers, with the fourth overall pick. The following year he was named to the NBA All-Rookie Team. Odom then signed with Miami Heat, playing only in the 2003–04 season before a trade to the Lakers. Odom spent a fruitful and unforgettable seven seasons with the Lakers where he played a crucial role in leading the team to two NBA Championship titles.

Odom also played on the United States national team, nabbing a bronze medal in the 2004 Olympics and a gold in the 2010 World Cup.

Odom was married to Khloé Kardashian from 2009 to 2016 and made several appearances on reality show Keeping Up with the Kardashians. He also had his own series with his ex wife entitled, Khloé & Lamar. 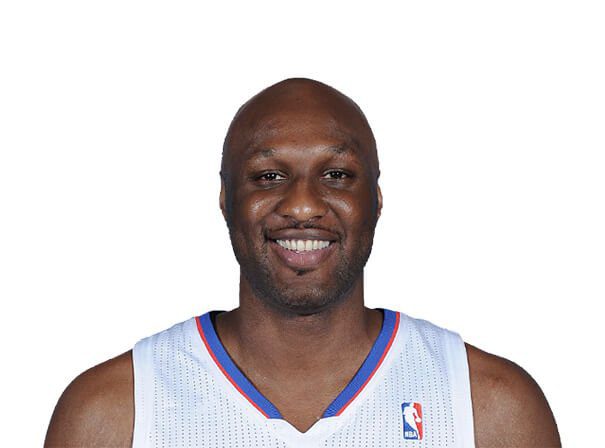