Multi-talented Lance Bass found fame as a member of 90’s pop sensation *NSYNCH, but is also a writer, actor, entrepreneur, producer and philanthropist. As bass singer for the hugely successful boy band he sold over 56 million records worldwide, and the success of the group led Bass to an established career in television and film, both as an actor in movies including Zoolander, Hell & Back and Such Good People, and as an executive producer for films including On the Line and Lovewrecked.

Born in Laurel, Mississippi, Bass was invited to join *NSYNC after receiving a call from Justin Timberlake when the original bass singer from the band had just quit. *NSYNC became one of the biggest bands of their generation, enjoying incredible success until 2002 when Timberlake began his solo career and the group began a hiatus. Bass had already begun his career in film and television at this point, starring in and executively producing romantic comedy On the Line in 2001. He later executively produced

Lovewrecked (2005) starring Amanda Bynes and launched his own production company Lance Bass Productions which has released several films including comedy The Grand. His television credits include Hand of God, The Simpsons, Handy Manny, Gravity Falls, Single Parents and Insatiable.
Bass has had an interest in space travel since he was a child, and in 2002 he became a certified cosmonaut after training in Star City, Russia. He was certified by both NASA and the Russian Space Program for a mission to the International Space Station, and although financial backing fell through and he was unable to fly he is now the National Youth Spokesperson for World Space Week. Bass is also the founder of the Lance Bass Foundation which aims to help children meet their health and educational needs. 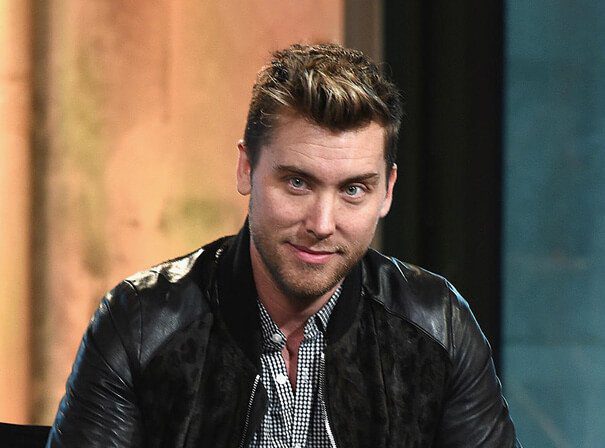