Larry Gatlin is an American singer songwriter, best known for his success in the country music genre and his lavish falsetto, which has captivated fans across the globe. Gatlin was the lead star in his family based band Larry Gatlin and the Gatlin Brothers, who released incredible No.1 hits such as All The Gold In California, which was Gatlin’s second number 1 and saw him nominated for Best Male Vocalist at the Academy of Country Music. The Brothers, as well as Gatlin’s solo work, would then go on to create 33 singles which reached the Top 40, due to their easily listenable three part harmonies, and Gatlin’s talent for lyricism.

Gatlin has since gone on to star in Broadway production, due to his operatic voice, including The Will Rogers Follies, as well as in the TV Movie around Dottie West’s life called Big Dreams and Broken Hearts. This success in acting led Gatlin to open up his own independent theatre in Myrtle Beach, as well as explore Gatlin’s talent for television commentary. As a commentator, Gatlin has worked for prestigious Fox News Channel and Fox Business Network, discussing political and social news, as well as temporarily hosting Imus in the Morning. The singer songwriter has also featured on radio, using his country talent to host the Grand Ole Opry spin off Opry Country Classics. 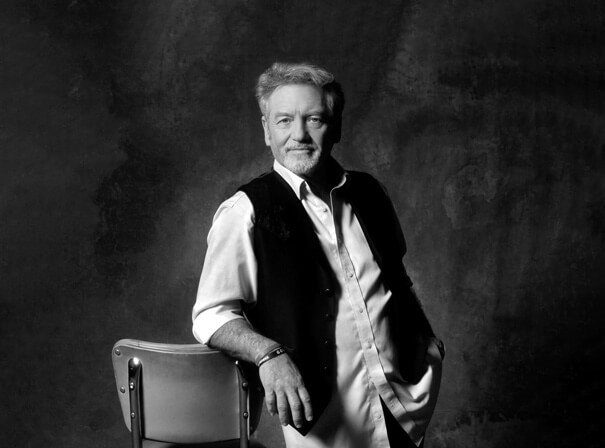