English television presenter Laura Hamilton took part in series six of Dancing on Ice in 2011 and has since become a regular on British screens. She finished second place in that competition and is now a presenter on Channel Four’s A Place in the Sun as well as fronting Cowboy Builders and Bodge Jobs on Channel Five. A good student at school, Laura decided not to study Law and Psychology at university and instead signed a one-year contract at Channel 4 television as a runner making tea for Dermot O’Leary.
After leaving, she went on to be freelance assistant Floor Manager working for the likes of Top of the Pops, he Games, Party in the Park and T4. She also worked on shows like Big Brother and worked as a 2nd/3rd Assistant Director on TV shows such as Family Affairs, films like Harry Potter and Stardust and so has now worked behind the camera for five years plus before getting her first on-screen TV debut. When on Dancing on Ice, Laura was part of only the fourth couple to ever score a perfect 30.00 and came second overall before then going on the Dancing on Ice tour. Laura Hamilton is also an ambassador for the charities WellChild and the Children’s Trust and supports When you Wish Upon a Star, so is a great professional figure and role model available for a wide range of behind the camera work as well as on screen roles in a number of fields. 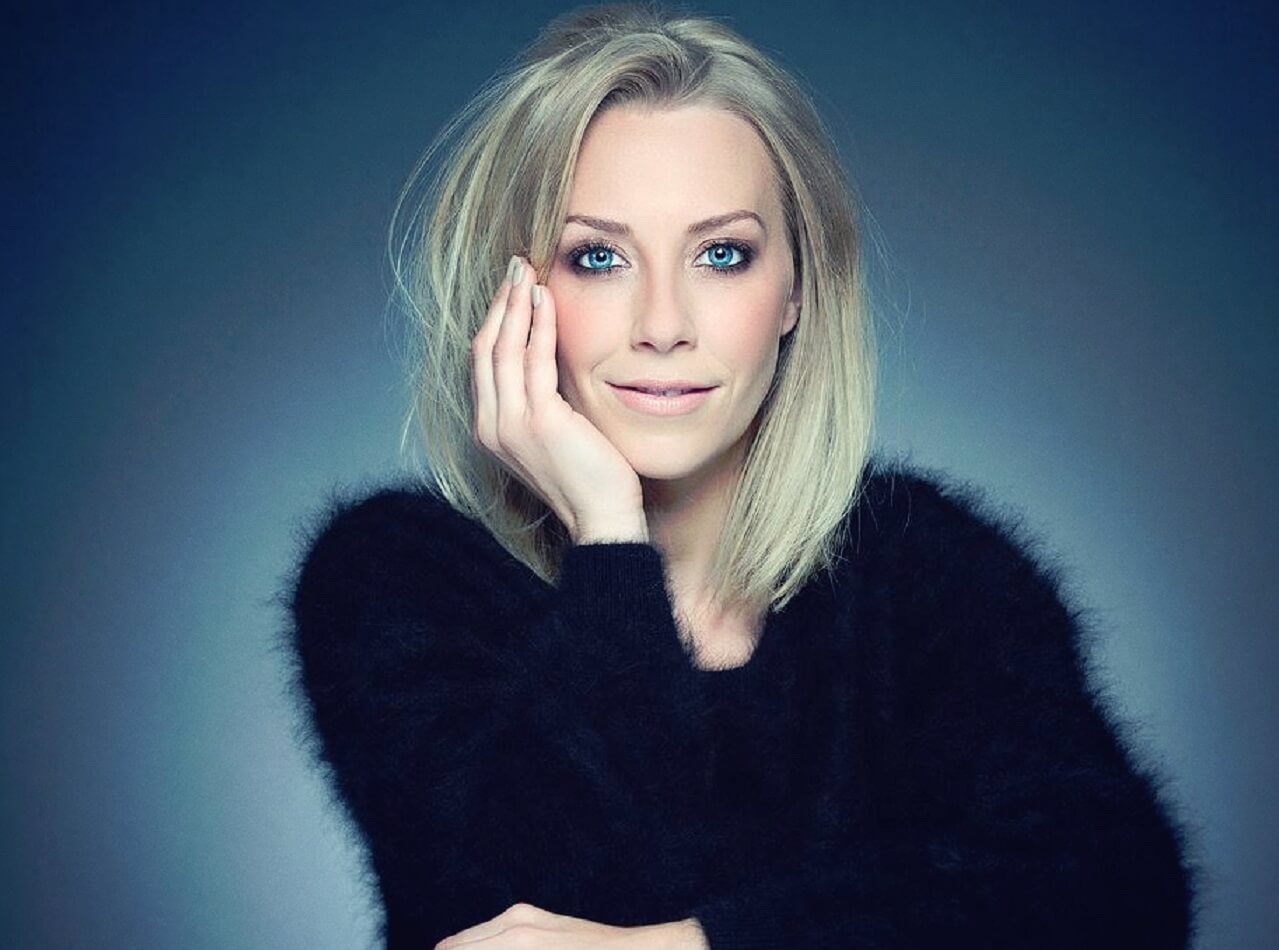