Laura Sioux Kirkpatrick is an American model and fashion designer originally from Kentucky. She is best known as the runner-up of season 13 of America’s Next Top Model. She was voted fan favorite in a poll the show held after the conclusion of the series.

Kirkpatrick had only been pursuing a modeling career for a few years before her appearance on the modelling reality show. Kirkpatrick, who was 19 when she started on the show, was consistently considered one of the judges’ favorite finalists throughout the season and she was consistently praised for her willing, strong personality. After the show, the model received an incredible amount of offers and was signed to agencies internationally. She had a cover and spread in LexScene Magazine and was featured in Steve Madden’s Summer 2010 Collection. In 2013, she reached a career milestone and was featured in British Vogue. Kirkpatrick would join the cast again for America’s Next Top Model: All-Stars in season 17. She later decided to use her fame for good and after ANTM, she founded The Beautiful Minds which hosts runway events to raise money and awareness for dyslexic education. In 2011, she also appeared in the music video ‘Beautiful Girl’ but William Fitzsimmons.

She is also now a fashion designer and has created her own range of clothing called Gumbage. 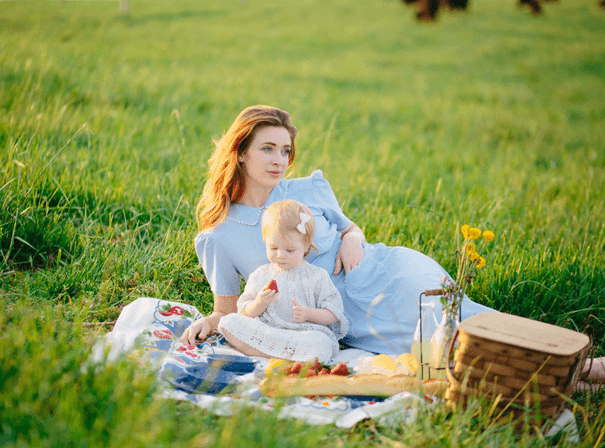