Australian freestyle skier Laura Peel is an FIS World Championships title-winner, a US National Championships runner-up, and a Europa and World Cup victor. Peel skis in the aerials, in which she is one of the most successful women’s athletes competing today.

Canberra-born Peel first climbed a World Cup podium at Mont Gabriel in 2012, and earned her first victory on the circuit just a month later at Kreischberg. She has since racked up over a dozen podium finishes at the World Cup, and has taken further victories at events at Shimao Lotus Mountain, Raubichi and Krasnoyarsk. Following seven consecutive seasons in the Top 10 of the tournament’s aerials standings, Peel hit the No. 1 spot for the first time in 2020 and achieved a personal best ranking of fifth overall. Beyond the World Cup, she has enjoyed several Europa Cup victories in Ruka, and took silver at the US National Championships in 2019.

After twice previously qualifying for the final round of the World Championships, Peel sensationally took gold at Kreischberg in 2015 to give her the women’s aerials World title for the first time. Meanwhile, she made her Olympic debut at the 2014 Winter Olympics in Sochi, where she finished third in the qualification round, and ultimately placed an impressive seventh in the final. Four years later in Pyeongchang, she again qualified comfortably for the final, and improved her position to finish fifth in the competition. 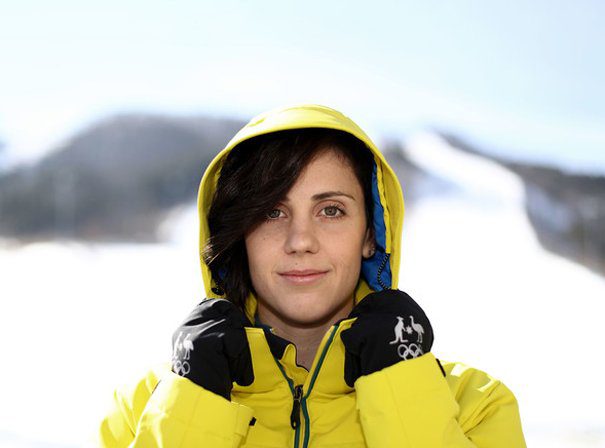