American alpine monoskier Laurie Stephens is a five-time Paralympian with seven medals to show for it. She has won more than a dozen medals at major tournaments over the years, with recent successes including gold in the giant slalom at the 2021 World Championships. Now a veteran with over 20 years of competitive experience, she won the United States Olympic Committee’s Paralympic Sportswoman of the Year Award in 2006 and was also nominated for ESPN’s ESPY Award for Best Female Athlete with a Disability. She also competed as a para-swimmer and once held national records for the 100-metre and 200-metre backstroke.

Stephens was born in March 1984 in Beverly, Massachusetts. She was born with spina bifida and took up skiing when she was 12 years old after she accompanied a group of para-athletes to Loon Mountain in New Hampshire. Three years later, she began competing professionally as part of the New England Disabled Ski Team. She first qualified for a world tournament in 2006, representing Team USA at the Winter Paralympics in Turin and winning two gold medals (in the Downhill sitting and Super-G sitting respectively) as well as a bronze in the Giant Slalom sitting).

Stephens’ achievements saw her recognised as one of the brightest American skiing talents of her generation. In the years since, she has continued to triumph, with silver and gold medals at the 2008, 2014, and 2018 Games as well as successive World Championships. 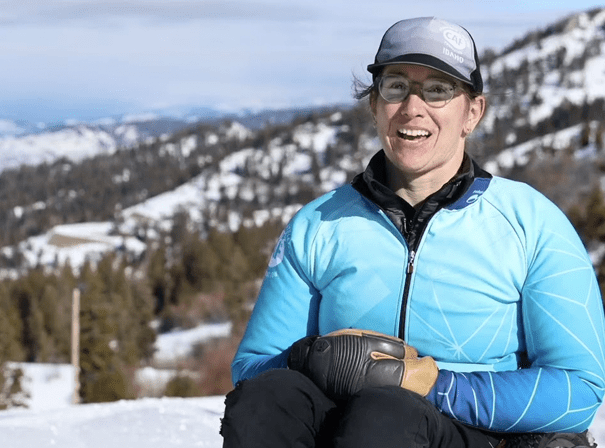