Lawrence Dallaglio OBE is one of the most instantly recognisable British rugby union figures of all time. He captained England for a portion of his career and entered the World Rugby Hall of Fame in 2016. Playing as a flanker and a number eight throughout his career, Dallaglio was the epitome of a one-club man as he played for London Wasps for the entirety of his career.

During his career, Dallaglio won 85 caps for England and is part of a very small number of players to have won both the Rugby World Cup and the Sevens World Cup. He also went on three tours with the British and Irish Lions and won three caps. However, the most notable moment of his career came in the 2003 World Cup, as he was part of the foundation that pushed the country on to win the prestigious title.

Dallaglio was the only player to have played in every minute of that competition, his success making him one of only two players in the history of the sport to have won the Rugby Union World Cup and the World Rugby Sevens Series. Dallaglio regained the England captaincy following the retirement of Martin Johnson, before deciding to hang up his boots himself. He briefly came out of retirement for the 2007 World Cup before officially retiring from all forms of rugby at the end of the 2008 season. Since stepping off the pitch, Dallaglio is frequently seen and heard on television and radio covering some of the sport’s most important matches, acting as pundit and commentator for both TalkSport and ITV. 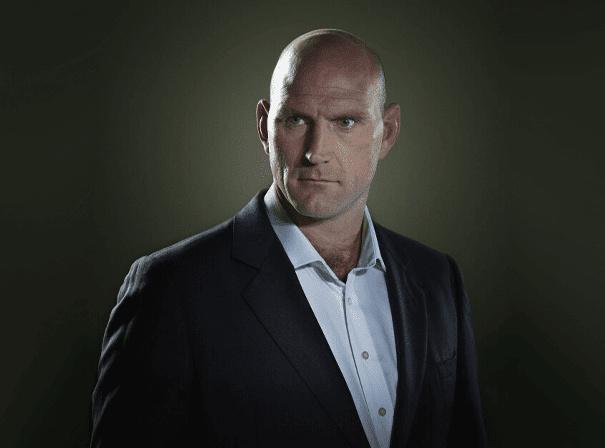