Michele has been acting since 1998 when she took on a small voiceover role, but she became a household name in 2010 when she joined the cast of Glee. She played the obnoxious character, Rachel, who was hated by her classmates, but admired for her incredibly strong singing voice. She appeared in 121 episodes as a principal character, even after a new set of characters were introduced to the show. Through Glee, Michele rose to fame and became well loved in spite of her dislikable character on the show. She had many impressive solos and duets in the show, but some of her most memorable songs include Make You Feel My Love in memory of castmate, Cory Monteith, and Don’t Rain on My Parade.

During her Glee career, Michele also had several other roles, appearing on The Simpsons in a musical episode and The Cleveland Show as her Glee character. Michele also appeared in the 2011 film, New Year’s Eve, alongside a lot of other famous faces.

Michele has also released three albums during her career, as well as being featured on all of the Glee soundtracks. She released a Christmas album in 2019 and also two pop albums, Louder and Places, in earlier years. 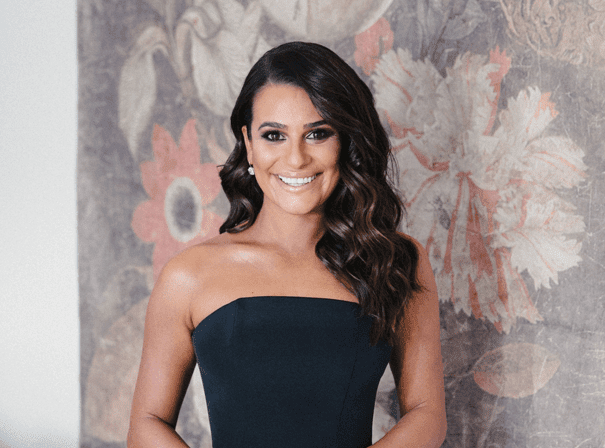