The beautiful and talented Leah Jenea is a Hip Hop and Soul singer who is known for both her fantastic covers and wonderful original songs. She has performed for several campaigns, including the Women of the World conference, and the Councilman at Large campaign. She is also known for her dazzling debut on Fox’s reality show, The Four: Battle For Stardom.

Jenea was born and raised in Newark, New Jersey, and is the daughter of New Brunswick Hip-Hop hood star Larry “Left Gunnz” Gainz. She first began performing at the age of 9 when she sang at NJPAC as part of the performance for Newark Symphony Hall’s Summer Camp. She was then invited to join a group of elite vocalists called the Special Ensemble. While she was a member, the group went on to win a gold medal at the McDonalds Gospel Fest. When she was 15, she auditioned for the Realty TV show, The Voice, making it through to the blind auditions. After earning further recognition at live performances throughout New Jersey, she released her first album, Life WTR, when she was 17.

Jenea is very active on social media, regularly posting to her loyal fanbase through Twitter and Facebook. She also has her own YouTube channel, Leah Jena Official, as well as an official website, leahjenaworld.com. 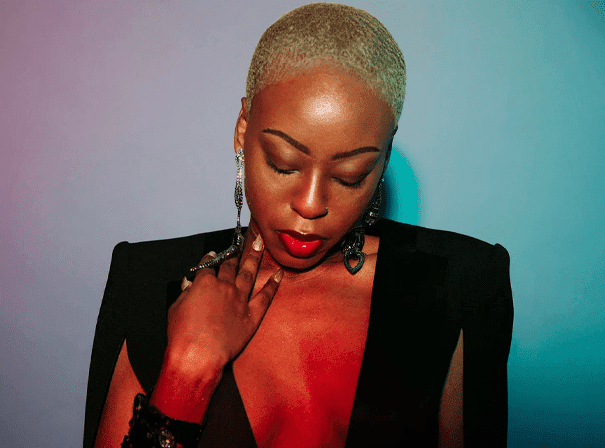