Argentinian international Leandro Paredes knows what it takes to succeed at the top. He has played for top-flight clubs in his home country, Italy, Russia, and currently, France. Since January 2019, he has played for French giants Paris Saint-Germain, helping them to three Ligue 1 titles in four seasons as well as two Coupe de France trophies, one Coupe de la Ligue, and a Champions League runners-up finish. With Argentina, he won the 2021 Copa America.

Paredes made his senior debut when he was just 16 years old, appearing for his first club, Boca Juniors in November 2010. He spent three-and-a-half seasons in the Argentine Primera Division before a period of loan spells to the Italian Serie A saw him play for Chieva, Roma, and Empoli. Roma took the option to sign him permanently in June 2015 for a bargain €6 million. He made a huge impression in his one season with them and was bought by Russia’s Zenit Saint Petersburg for €23 million in July 2017.

Paredes made more than 60 appearances for the Russian team over his 18 months with them, helping to set them up for their league-winning 2018-19 season. By the time they lifted the trophy, however, Paredes had already moved again, this time to Paris Saint-Germain, in a deal worth up to €47 million. A year to the day of his signing, he scored his first goal for the club, whilst also captaining, them in a Coupe de France match. He will now be looking to play a crucial part in Argentina’s 2022 World Cup campaign. 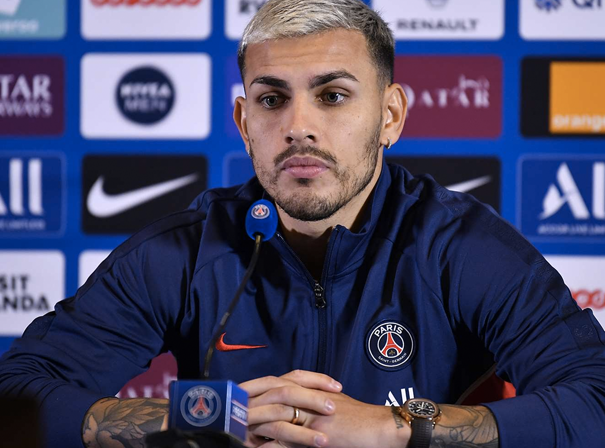