Anyone who’s been near a radio in the last 20 years will have heard LeAnn Rimes. Since being discovered as a child, she has released over a dozen albums, which have sold more than 37 million copies worldwide. She was one of the 20 biggest-selling artists of the 1990s in the United States and has won many awards. In the rest of the world, she is probably best known for her classic 1997 single, ‘How Do I Live?’, which became a worldwide hit and one of the most successful songs by a female artist ever to grace the US Billboard charts. In 2020, dressed as “The Fox”, she won the fourth season of Fox’s The Masked Singer. Her recent records have reflected her Christian faith, and her latest album is entitled God’s Work.

Rimes released her first demo in 1991 when she was nine years old. Aged 13, she had her first major hit with the song ‘Blue’, making her the youngest country music star in over 30 years. An album of the same name was released, topping the US Country Charts, reaching number three on the Billboard, and winning many awards. She has continued to enjoy worldwide success ever since and has collaborated with the likes of Elton John, Jon Bon Jovi, Ronan Keating, and Aloe Blacc.

A woman of diverse talents, Rimes has also acted in several films, including Coyote Ugly. She also hosted the TV talent show, Country Countdown, for five seasons. She has also supported numerous charities and worked to raise awareness of various issues and conditions, including psoriasis, from which she suffers. 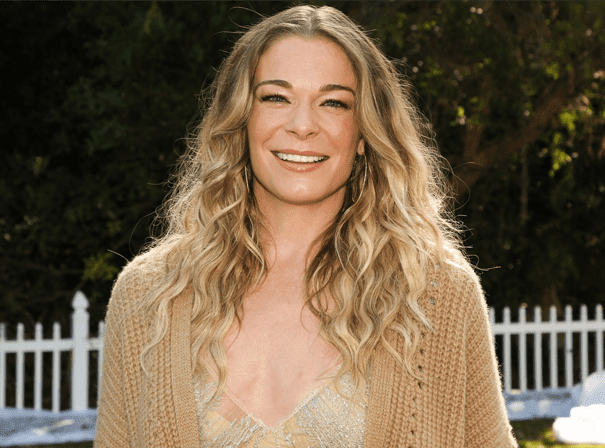