Journalist and broadcaster Lee Stranahan has led an illustrious career. Perhaps best known for his work with the Russian-appropriated news agency Sputnik, Stranahan is at the cutting edge of investigative journalism. Throughout his career, Stranahan has produced work for The Huffington Post, Daily Kos as well as Breitbart News. Controversy has followed Stranahan. From his parody political adverts poking fun at Mitt Romney and Rudy Giuliani to the prolific John Edwards extramarital affair, Stranahan strikes where the iron is hot.

Stranahan has built his career from uncovering some of the world’s most protected scandals. Covering the death of Alton Sterling protest in Baton Rouge, Louisiana, Stranahan was famously arrested. In an attempt to expose the events connected to police brutality and the unlawful murder of Sterling, the authorities attempted to silence Stranahan. He is no stranger to threats of physical violence either. After appearing in the documentary Occupy Unmasked, Stranahan struck an accord with the public that earned him an array of abuse. Not deterred to bring out the truth, Stranahan has also appeared in the Oliver Stone produced documentary, Revealing Ukraine.

Inspired by his mentor and friend Andrew Breitbart, Stranahan launched the Citizen Journalism School. The online facility has raised up countless aspiring journalists since it’s launch. Finding his voice on the radio, Stranahan is a formidable co-host. From Fault Lines with Nixon and Stranahan to The Backstory on Radio Sputnik, Stranahan has built a dedicated fanbase. 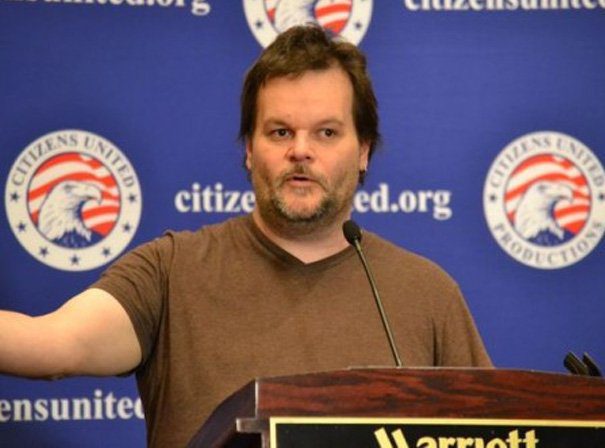