Lee Westwood is a golfer who is credited as being one of the most consistent stroke players on the professional circuit. He is also in a select group of players who have picked up top honours in tournaments on every major continent on the world and has won on both the PGA and European Tour. As such Lee, who hails from Nottingham, is a pin up of the game who is a fine ambassador for the sport, and can act as a great front man for any brand. As well as this he is a dedicated player whose passion always comes over in any after dinner speeches, charity event hosting roles and more public appearances besides. Lee was elected as player of the year for the 1998, 2000 and 2009 seasons and has won the 2000 European Tour Order of Merit, all of which has meant he is often cited as being one of the best professional golfers to have never won a major championship victory. He has played key roles in many Ryder Cup teams, including winning sides in 2012. He has been runner up in major events scubas the 2010 Masters Tournament and even claimed into the world number one spot that same year, ending the five year reign of Tiger Woods. In 2009 Lee became officially Europe’s Number One best golfer as he played a great round to win the Dubai World Championship, a title he also held in 2000. For any and all occasions where a golfing star is required, Lee Westwood is a perfect choice. 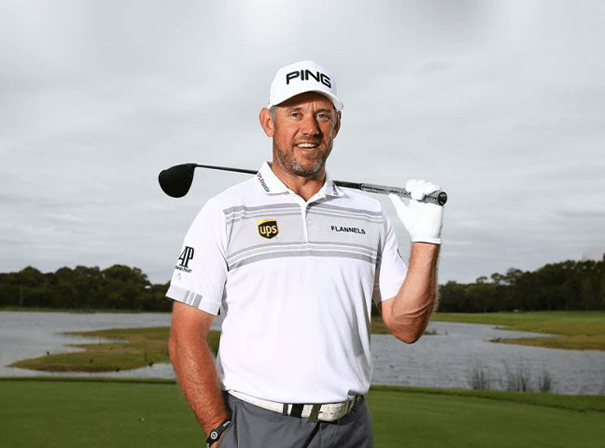