The award-winning, IMDb-credited online series Legal Fox TV features fascinating and real legal issues with an amusing twist. “The Lighter Side of the Law” and “A Tantalizing Take on the Law” are two ways to which the fact-based videos have been referred.

There would be no Legal Fox TV without Shannon Harvey, the show’s host, writer, and creator, who is a Florida, New York, and federal court-licensed attorney. In point of fact, the Legal Fox TV online series was not the beginning of her “legal fox” identity. Harvey was described as a “fox” in her professional and social circles because she used legal terminology in a way that created provocative double entendres. It wasn’t long before “Legal Fox” began to take off and Harvey made her first media appearance under the pseudonym on YouTube.

“2020 Best YouTube Channel” and “Best Host” at Baltimore Next Media Fest (BNM) and “2019 Best EduTainment” at Miami Web Fest are just some of the accolades Legal Fox TV has received since its inception in 2012. Aside from “EduTaining,” the Fox also has her own legal firm, where she assists people in cases of probate, guardianship, and intellectual property. Since its inception as Private Counsel, Shannon Harvey’s Law Offices have been honoured with the privilege of serving the United States Department of Justice. Harvey has a soulful side and meditates frequently, teaches dharma, and volunteers with the terminally sick, as well as being a keen globetrotter. 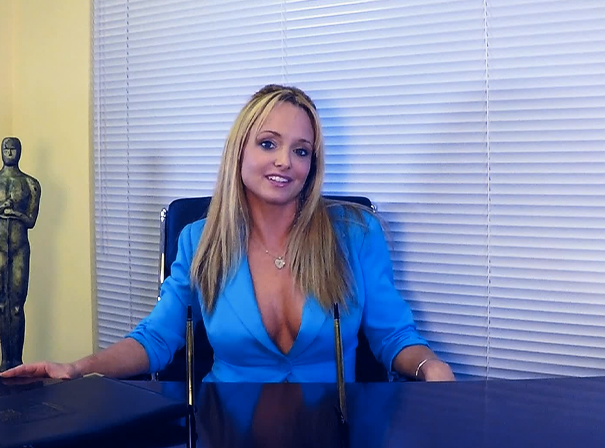